Posted at 09:00h in Sociale by Jérémie Beaulieu 0 Comments 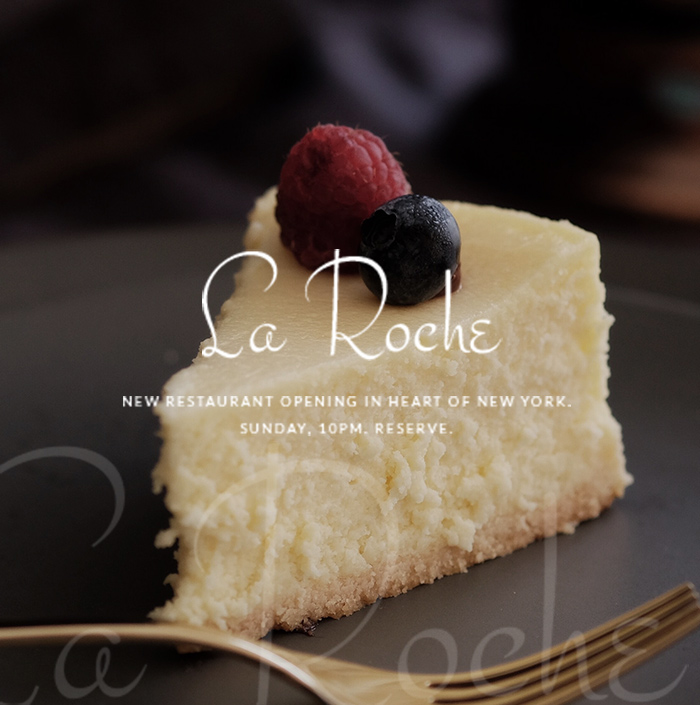 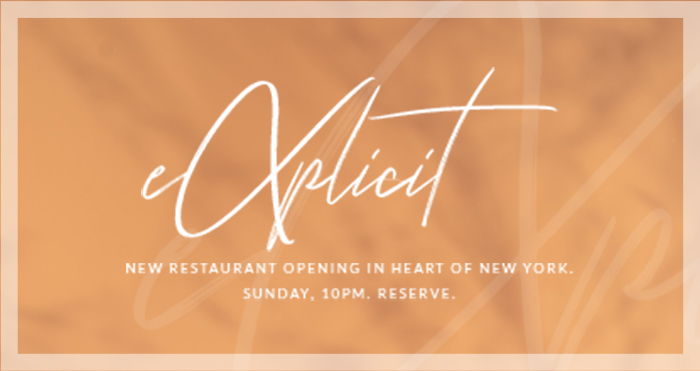 Posted at 09:00h in Social by Jérémie Beaulieu 0 Comments

This year marks the 16th edition of the Fondation Jeunes en Tête annual Valentine’s Day Ball and for the occasion, award-winning event producers Cava Rose choose to transport guests far away from the snow and plunge them in the middle of the lush Amazon jungle. The event was held at The Gare Windsor, the prestigious venue in the heart of Montreal. The event raised $585,000 net.

As the 620 guests entered the Windsor Station, live exotic birds greeted them and the sounds of the Amazon jungle filled the air. A gigantic floor to ceiling, wall to wall screen projected and HD waterfall. Later, guests would have to walk through this waterfall to enter the dining room. This gave the impression that guests were entering a mysterious, secret spot of the jungle.

An impressive silent auction including the ever-popular whisky and wine auction and an array of high end items and experiences were up for grabs, as well as an exclusive ‘pop-up shop’ with 10 pieces of Shan’s capsule collection with Marie St-Pierre.

Once guests passed through the waterwall, the were entered a true hidden jungle complete with hundreds and hundreds of feet of vines, dozens of gigantic chandeliers made of real palm leaves, columns of 15’ real palm trees, and the enter wall of flickering lights integrated in the curtains to mimic fireflies. The waterfall video continued to play on giant screens at either end of the room. And the most remarkable detail of the décor were the serpentine tables that snaked its way through the room, topped with huge greens only centrepieces comprised of an array of large tropical leaves – creating trees of the tables.

The MC’s of the evening were the talented François Gadbois, actor entertainer and the Foundation’s own Executive Director, Mélanie Boucher. Entertainment of the evening included DJ Kleancut and the band Dirty Players, elaborately dressed Amazon jungle ‘characters’ and real exotic birds circulating among the guests.

Guests were treated to the gourmet stylings of one of Montreal’s favourite restaurants (and on every critics’ Top 10 list) – Tuck Shop Restaurant, who created a special Brazilian inspired menu including a colourful salad, a delectable fish and seafood dish with pan de queijo (traditional Brazilian cheese bread that was baked on-site at the Windsor Station!), a Brazilian-inspired braised beef dish, black bean and rice, l’os à moelleand finishing with an irresistible chocolate cake with homemade ice cream and fresh mango.

The Fondation Jeunes en Tête’s mission is to prevent psychological distress among youth aged 11 to 18 in Quebec. They accomplish this mission by reaching out to teenagers in schools through their Partners for Life program, and by supporting recognized community organizations that complement their work. They also create a synergy among all youth advocates and stakeholders in order to maximize their joint impact on young people.

Among the highlights of the Ball was an epic philanthropic auction dedicated to raise funds for the Foundation’s new presentation, intended for students in grades 7 and 8, which will promote good mental health among adolescents as they enter high school. This new presentation is part of the Foundation’s Partners for Life Program that already raises awareness about depression and among students from grades 9 to 11. Universally touching, this project had awakened the interest of guests who have not failed to contribute generously; a total of $80,000 was raised for this new initiative in a matter of minutes!